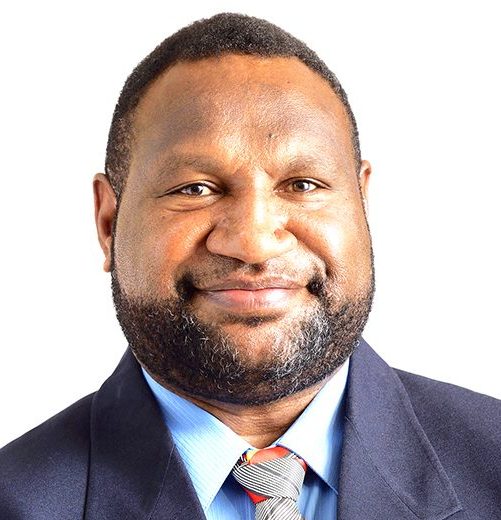 “I condemned in the strongest possible terms, the shooting of the Kompiam – Ambum RO in Enga.

“It is very unfortunate that we have such incidents during the 2022 General Election and we do not want unnecessary violence and killings in Enga and other parts of the Highlands, as was the case in the 2017 General Elections.”

Prime Minister Marape made an appeal to the people of Enga, other parts of the Highlands and the rest of Papua New Guinea for peace and calm to prevail during this election period.

Prime Minister Marape recently tabled the Firearms Amendment Bill 2022 in Parliament and unanimously supported by all MPs, for life imprisonment for unlawful possession of firearms.

Life imprisonment is now the maximum penalty for;

“The Country has had enough of illegal firearms issues, including in the 2017 General Election when there were several guns – related deaths, adding that there will be zero tolerance this time.”

“We are now into the 2022 General Election and candidates should tell their supporters and themselves, not to have illegal guns in their possession.

“Supporters, youth leaders and others are reminded that you could be jailed for life being in illegal possession of firearms.

“Illegal possession of guns no longer carries a maximum term of 10 0r 20 years imprisonment, but lifetime.”

Prime Minister Marape made an appeal to all citizens to be mindful of these sever penalties and to have good conscience and think about what will happen if they are caught.

He has also instructed Police to monitor hotspots known for usage of guns during the 2022 elections.