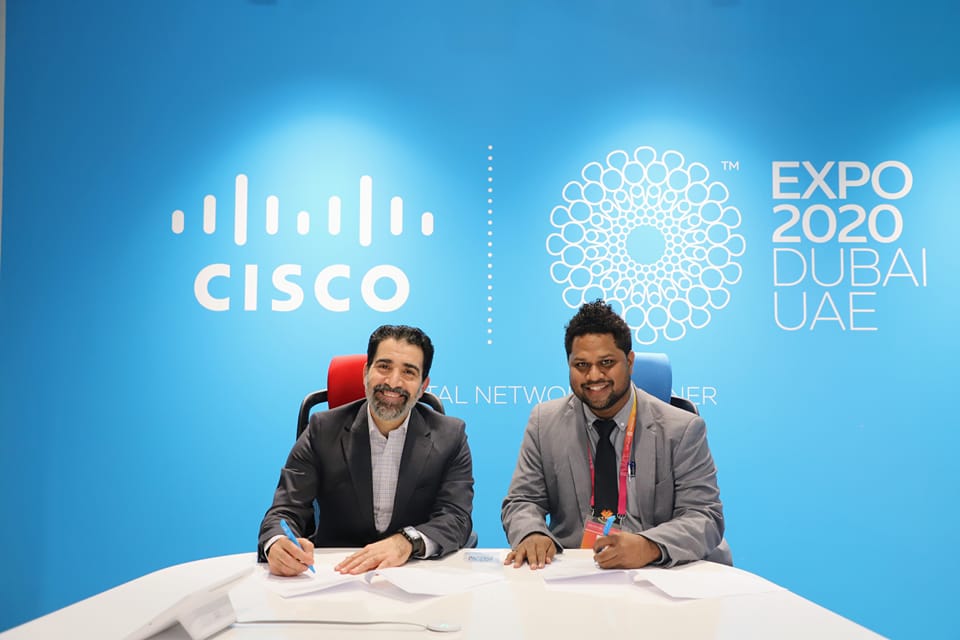 Minister for ICT Timothy Masiu today announced that the Department of ICT has commenced discussions with a number of technology (tech) multinational corporations (MNCs) as part of the stakeholder engagement process established under the PNG Digital Transformation Policy 2020.

Minister Masiu said that the Department of ICT and Cisco Systems Australia Pty Limited signed a Mutual Non-Disclosure Agreement virtually on 8 December 2021 and this has paved the way for further interaction between both parties.

“Cisco Systems, is a leading US Silicon Valley networking and solutions company that provides a wide suite of technologies for enterprise and service providers around the world.”

“Cisco is also one of the official premium partners at Dubai Expo2020 as the connectivity and technology solutions provider. Cisco’s technologies displayed its networking and solutions to cater for what is the largest event of its kind in history.”

Minister Masiu said that the ministerial delegation was invited to the Cisco Grove to experience the solutions Cisco offers, and was taken on a guided tour of Cisco’s Expo office by Mr. Al-Zoubi.

“Cisco Systems equipment have been purchased in large volume by Government and State-owned entities such as Telikom, Bmobile and PNG Dataco over many years and therefore Cisco is familiar with the demand for volume purchases within PNG.”

(a) Data Centre, which is being migrated to the Government Cloud; and

(b) Existing Critical Connectivity Infrastructure such as fibre and networking.

“There is currently a need to upgrade the existing Government critical core connectivity infrastructure which is provided by Chinese vendor Huawei. In order to maximize on latest technology to deliver digital government services, DICT intends to replace the aging Huawei core network with Cisco Systems.”

Minister Masiu said that based on the optimal Internet architecture, PNG Government through DICT intends to enter into a country-to-vendor arrangement with Cisco Systems.

“Through a meaningful partnership, DICT will be the sole entity distributor, offering licensing and managed services for Cisco Systems for whole-of-government responsible for volume purchasing.”

Signing of the Mutual Non-Disclosure Agreement between Cisco Systems and Independent State of Papua New Guinea represented by the Department of ICT commences the process of working towards a Memorandum of Understanding and agreement on Scope of Works and Partnership.